Monday Quickie: Are you an accidental seagull when giving feedback?

Head down, backside up!

Picture a manager in a typical busy office – their phone won’t stop ringing, the email keeps piling in (in fact they keep getting system reminders that their inbox is full) and team members keep pounding on their door.

Their ‘To-Do’ list is getting longer and longer, they haven’t even made a start on that report that MUST be completed today and the boss is putting the pressure on over some other outstanding tasks.

Which idiot stuffed this up?

This manager is just head down, backside up and going as hard as they can – they barely notice what is going on around them. They open a file they need to complete that report (which they STILL haven’t started) and realise that one of their team hasn’t provided the information in the format they need.

Meanwhile across the office, that team member has been slogging away themselves. They have had a really productive day knocking out a bunch of things that have really helped other team members. They are feeling especially pleased with the extra effort they made on one task where they really went ‘the extra mile’ when they look up and see their manager approaching.

Before the team member can open their mouth, their manager starts in on them – ‘what were you thinking, this is nothing like what I needed, I thought my instructions were clear, how am I supposed to do my job when you let me down?’

Even if the manager takes a gentler approach, they have caught their team member doing something wrong – despite the fact that they have done so much right.

In the process they have become a seagull – a manager who flies in, poops on everyone and flies back out. The team member, who just a moment ago was feeling motivated and proud of their work, now feels underappreciated, disengaged and demotivated. You can bet that they won’t be going ‘the extra mile’ and making discretionary effort for the rest of the day

Some managers are so fearful of becoming a seagull that they don’t deal with issues – and not giving feedback isn’t the answer either.

The answer is actually simple, even though it isn’t easy: make sure you catch people doing things right much more often than you catch them doing things wrong. Work on a ratio of about 5:1.

This should be easy because most people do a lot more right than they do wrong. The reason it is hard? Go back to the opening scenario. That manager who is ‘head down, backside up’ will tend to ‘look up’ when something goes wrong. Looking up to see people doing things right takes a conscious effort and conscious leadership. 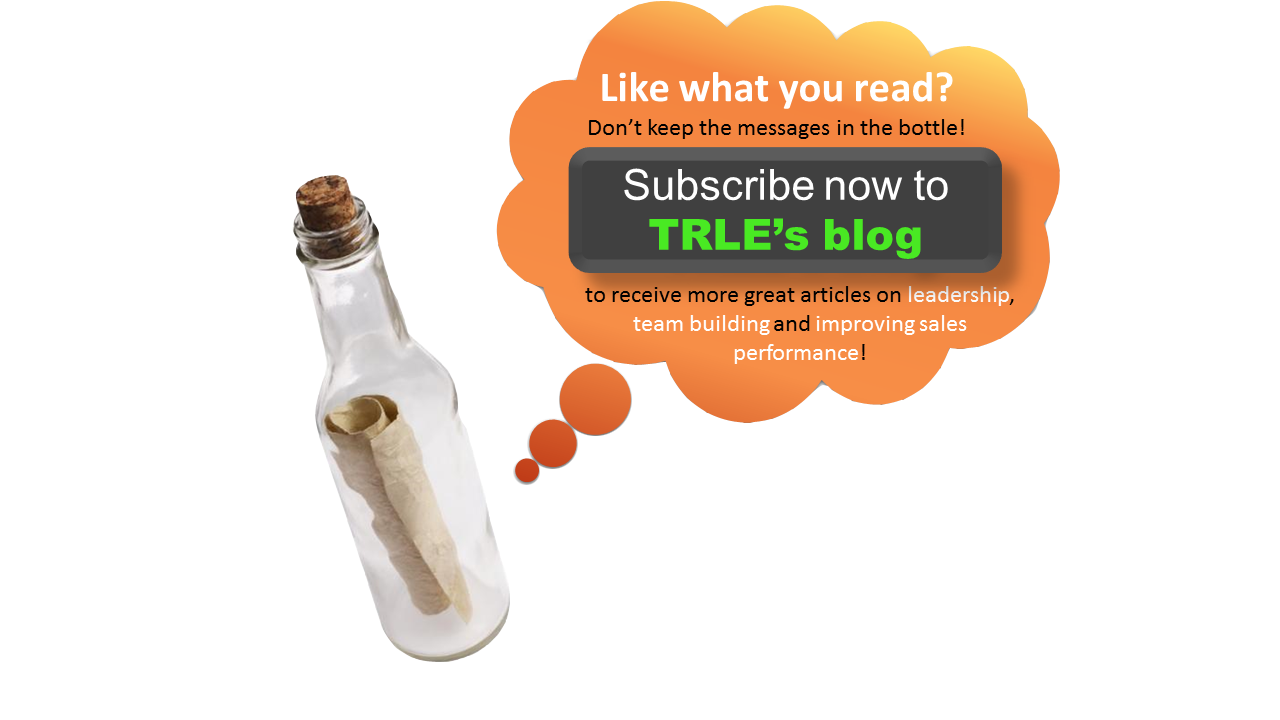